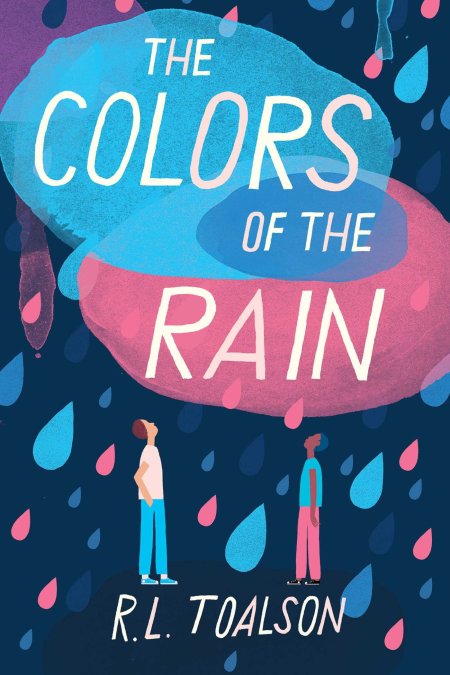 Hard stories exist all around us.

I’ve been listening to some of them. I’ve been sitting with people who survived challenging circumstances when they were kids, who turned around and stamped “beautiful” on their lives. I am humbled and inspired by their tales of finding brilliant color in the rain.

My sons have, so far, lived regular lives, as far as their childhood is concerned. They are fortunate enough to have two parents still deeply in love with one another; they have security in a home and traditional family that loves them; they are cared for in every way (though they would argue that they don’t get enough tech time in a day).

And, like any parent, I hope they never will.

My home is situated in a part of San Antonio, Texas, where most of the kids live lives like my kids. They live in relative stability, comfort, privilege. Their worlds are mostly protected, mostly safe, mostly predictable.

But there are others. Others like me. Others who grow up wondering what it’s like to go a day without worrying that a mom won’t make it to a pick-up spot because maybe she was so tired from her multiple jobs that she had an accident on the way here and Second Mom will become First Mom. Others who carry around the guilt of not being able to contribute money to the family, so he quits eating instead; that’ll help. Others who must come to terms with parents leaving and what family means now.

These “others” don’t go around talking about their difficult childhoods. They try to hide it—coloring the holes in their shoes or the stains on their shirts with Sharpie markers to minimize their visibility; pretending they’re not really hungry; hiding their bruises, making excuses, detaching. I did not talk about my home situation; I tried as best I could to fit in and be like all the others. I kept to myself, did what I was supposed to do, never told anyone I was halfway glad my dad was gone because I didn’t have to be afraid of him anymore.

But isolation—hiding—was dangerous, and so was the lack of communication around these difficult things. I thought my experiences marked The End to my story—I was not worthy enough to achieve my dreams (and there were so many!); I would never be anything more than a girl from the wrong side of the tracks. I carried a whole heap of shame on my back for a very long time. Sometimes, on the worst days, I still do.

The importance of stories that reflect these hard childhoods is that kids, in reading them, in hearing them read aloud, in discussing them, feel bolstered by the story of someone like them. They feel seen. They feel heard. They feel understood and known and loved.

If we keep these stories from them—the stories that broach, in a gentle and hopeful way, neglect and abandonment, abuse and violence, depression and the whole gaping world of mental trauma that can touch a kid—they will do exactly what I did in my childhood: they will internalize their shame; they will build walls that promise a small semblance of safety; they will isolate and lock down.

The fastest way to defeat that I’ve ever known is isolation. We need each other to survive, and that has always been the truth of humanity. Belonging. Acceptance. Love.

Finding a place to belong is something every kid needs. And sometimes—many times—stories are where they find it. Stories that tell them they are significant, worthy, able. Yes, mostly able—able to survive—to flourish!—to become something more than they have been.

And if one of my difficult stories can do that for them, then I have done my job as a writer.

Rachel Toalson is an author, essayist, and poet who regularly contributes to adult and children’s print and online publications around the world. She lives in San Antonio, Texas, with her husband and six boys. The Colors of the Rain is her first traditionally published novel. You can visit her online at www.rltoalson.com.

One thought on “The Importance of Hard Stories for Young People”