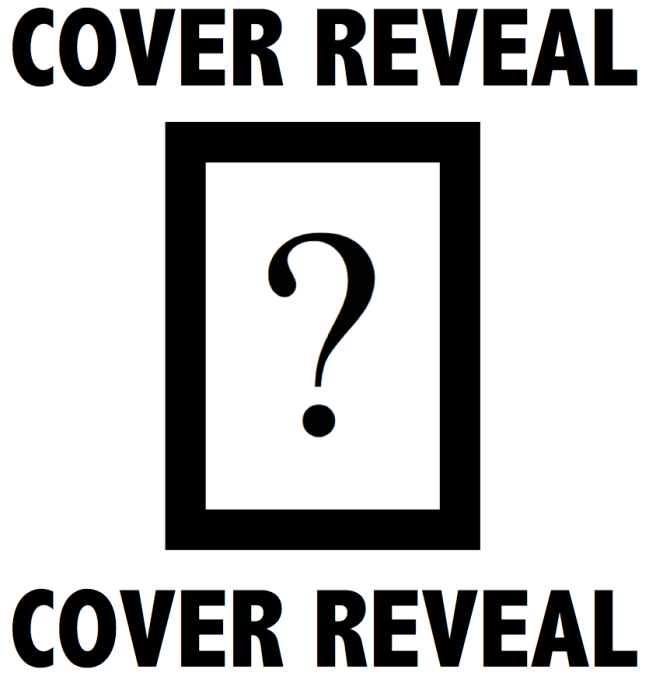 The MG Book Village has been fortunate enough to host a number of wonderful cover reveals in the year or so since we’ve launched. Today’s reveal, however, is extra special.

M.G. Velasco approached us about hosting his reveal a while back, but being the awesome, thoughtful person he is, insisted we hold off until he’d had a chance to share the cover art with his #KidsNeedMentors class, taught by 6th grade ELA teacher Ginger Schwartz — he wanted them to be the first ones to lay their eyes on it. (To learn more about the #KidsNeedMentors, click here and here.) Then M.G. had an even more awesome, thoughtful idea — to put the kids of his #KidsNeedMentors class in charge of his whole cover reveal interview! They’re his audience, his future readers — it makes more sense for them to be in charge of the questions than for me to be!

A dangerous quest, a lost treasure, and the card game that started it all.

It’s 1881, and a newfangled card game called Mythic is sweeping the nation. Twelve-year-old Jason “Shuffle” Jones doesn’t like it. He and his father created the game for themselves, before his father went missing. Mythic should have disappeared with him. But when Shuffle discovers a clue in a pack of Mythic cards, he sets out on a quest to find his dad. Along the way he clashes with a devious card swindler, an epic twister, and the ruthless bounty hunter Six-Plum Skylla and her gang. As he gets closer to the truth, will he turn tail or push all-in to become a real hero?”

Why did you decide to become a writer? What made you want to write books?

Ah, this answer can be a whole blog post in its own… But the short of it is: I write because my story ideas must go somewhere, and without that creative outlet, my head would go nuclear. But it’s more than a release, it’s pure joy. I get to play with words and craft them into a story, likely with explosions. The characters are mine, running wild in my world and getting into all sorts of mischief. The story is an extension of me, and every time one swirls in my head and leaks onto the page, it’s amazing.

Is it hard to be a writer?

Only if you don’t love it. Writing can be difficult and frustrating. It’s mostly done in solitude with nothing but the words in your head and the screen blinking at your face. Sometimes you can’t find the right words and the page remains blank. There are days when nothing seems to get done and you feel like you’ll never reach the end. There will be people who won’t love your characters and stories, and you’ll feel like such a loser. But with all that gloom, there’s always the good. The words will flow and it’ll feel great. People will “get” what you right, and that writer-reader connection is worth more than gold. In order to take the good with the bad, the easy with the difficult, you have to love writing, and then all the time and effort and difficulty will be worth it.

How did you get the idea for Cardslinger?

I wanted to write an adventure story about a kid who loves to play games. I was into a card game called Magic: The Gathering at the time, and that kind of game seemed perfect for the story. It became a Western because of its wild and free setting, but instead of gunfights at high noon, there are card game duels. Also, Homer’s The Odyssey played a big part in my idea, and classical mythology fit naturally with the time period. It was their Harry Potter of their day, maybe.

How long is the book?

Is there a sequel to Cardslinger?

In my head there is.

What would you write about in your free time?

Anything fun, typically something with explosions.

How long did it take for you to write Cardslinger?

For the first draft. Maybe three months. For the polished manuscript. Three years.

In Cardslinger, who is your favorite character and why?

Really? I have to chose a favorite? If I must, it has to be Shuffle. He’s a gamer. He uses his smarts instead of his fists to get out of a bad situation. He thinks about strategy and gaming. He loves his family and friends. He’s kinda funny, too.

What is your favorite book?

The one I’m currently reading. 😉 Of all time? I would say a Roald Dahl book, maybe James and the Giant Peach. Or his collection of hilariously, dark fairy tales and short stories: Revolting Rhymes.

Do you write in silence, or do you have background noise?

First drafts are usually done in silence. Revisions are done with music.

Do you write everyday?

Who is your favorite author?

How do you plan your book?

I’ll come up with a character or a story. Then the plot, which I’ll draft in a three-act line graph of sorts. I’ll outline it, then come up with an early synopsis of the main story points. One of the biggest parts of planning a book is the character creation. All the characters need to be well-rounded and developed before they see the page. Their traits and flaws, likes/dislikes, family and friends, strengths and weaknesses need to be realized. Once I have a good cast of characters and a decent plot, I hash out a first draft, which will eventually be cut up, hammered, added-to, and molded into something, hopefully, you’ll read and enjoy.

Thank you, Ms. Schwartz and students, for the fun interview! It’s a joy to reflect on being an author.

And now, for the cover:

I would be remiss not to mention the wonderful illustrator who crafted the amazing cover art, Mónica Armiño. I love how ominous it is. The storm. The bandits coming out of the landscape. The Zeus cloud! She hit the details perfectly, with the color of the card backs, Atalanta’s braids and yellow scarf. And Katana, the black cat, is the best! If you love this cover, you can find other fantastic art by Ms. Armiño at
www.monicaarmino.com.

And big thank you to Laura Westlund and Kim Morales and the design team at Carolrhoda/Lerner books. It couldn’t have come together so beautifully without y’all. Giddyup!